Christine Kranz, EWMD Vienna, coaches the team from „die Astronautin“ on their way into outer space

Claudia Kessler, a graduate in Space Engineering at the Tech University in Munich, is founder and CEO of HE Space Operations. The Bremen based company hires and trains highly specialiced constructors and related professionals and subcontracts them to international space tech companies and organizations. After 9 male astronauts she now urges to bring a highly-qualified and trained female astronaute from Germany into space!

In 2009 the mother of a daughter has already launched „Women in Aerospace in Europe“, together with ESA-Direcktor Simonetta di Pippo. By this initiative female role models as well as the contribuitions of women in space tech development and operations shall be made more visible – in order to promote this science and work field to a larger number of girls and to encourage them to study it.

After Walentina Tereschkowa, who was the first female cosmonaute to surround the earth 48times in 1963, hopefully one or both female candidates who have been selected, will follow within the next 3 years. We keep fingers crossed for Dr. Insa Thiele-Eich and Dr. Suzanna Randall. [more] 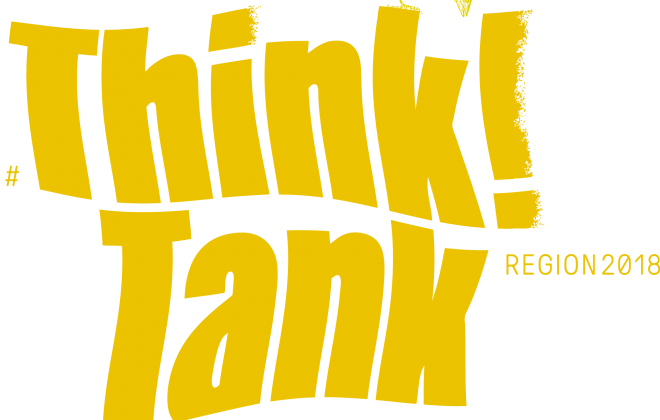